Use one of the services below to sign in to PBS:

You've just tried to add this video to My List. But first, we need you to sign in to PBS using one of the services below.

You've just tried to add this show to My List. But first, we need you to sign in to PBS using one of the services below.

Get extended access to 1600+ episodes, binge watch your favorite shows, and stream anytime - online or in the PBS app.

You may have an unactivated AZPM Passport member benefit. Check to see. 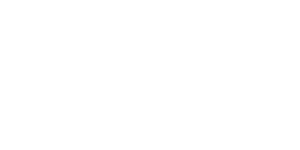 The Cross and The Crescent | Hour Two 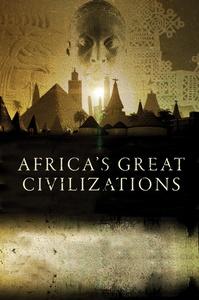 In his six-hour series, AFRICAS GREAT CIVILIZATIONS, Henry Louis Gates, Jr. takes a look at the history of Africa, from the birth of humankind to the dawn of the 20th century. This is a breathtaking and personal journey through two hundred thousand years of history, from the origins, on the African continent, of art, writing and civilization itself, through the millennia in which Africa and Afric